Firmly established as one of the highlights of the British culinary calendar, no other food festival in the UK can claim to gather so many iconic, high-profile chefs from around the globe. For the 20th anniversary, the line-up is bigger and better than ever. 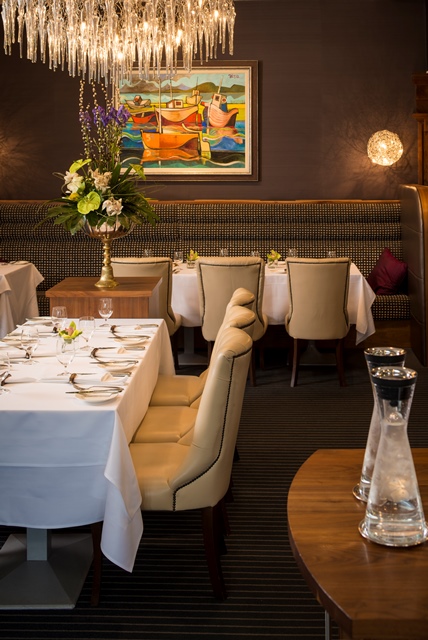 This year, several chefs will cook in pairs or trios, seeing combinations of chefs cook together on a one-off, unmissable basis. On Saturday 25th January, three young stars of the scene come together: Gareth Ward (Ynyshir), Tom Brown (Cornerstone), and Kirk Haworth (Plates) will create a menu together, before iconic two-Michelin-starred chef Sat Bains is joined on Monday 27th January by Paul Cunningham, Head Chef of Henne Kirkeby Kro in rural Denmark, also with two Michelin stars to his name.

A total of 21 Michelin stars held by 14 chefs will light up the festival this year including Jacob Jan Boerma of De Leest in Vaassen (three stars), Claude Bosi of Bibendum in London (two stars) and James Knappet of kitchen Table in London (two stars). Obsession 20 will pay tribute to the late Andrew Fairlie, a much-missed friend of the festival  who sadly passed away in 2019, with a night in his honour when head chef of Restaurant Andrew Fairlie, Stephen McLaughlin, who worked with Andrew for 17 years, will be in the kitchen.

The full line up is as follows:

Created by Nigel Haworth and Craig Bancroft in 2001, Obsession began and continues to be a celebration of the best of the culinary world. Over the last two decades, the festival has grown from a four-night mini festival with a few of Nigel’s talented friends (Nick Nairn, Phil Howard, Terry Laybourne and Charles Metcalfe), to a 17-night extravaganza of international gastronomy.

With chefs ranging to the UK’s best-loved household names and ground-breaking newcomers to some of the world’s best chefs from overseas, the festival has grown from year to year to become one of the most well-loved and respected food festivals, with a format that is entirely unique to Obsession.

Tickets for Obsession 2020 cost from £150 per person including Louis Roederer Champagne and canape reception, five-course menu and coffee and petit fours. A specially paired wine flight can be added with prices starting from £50 per person 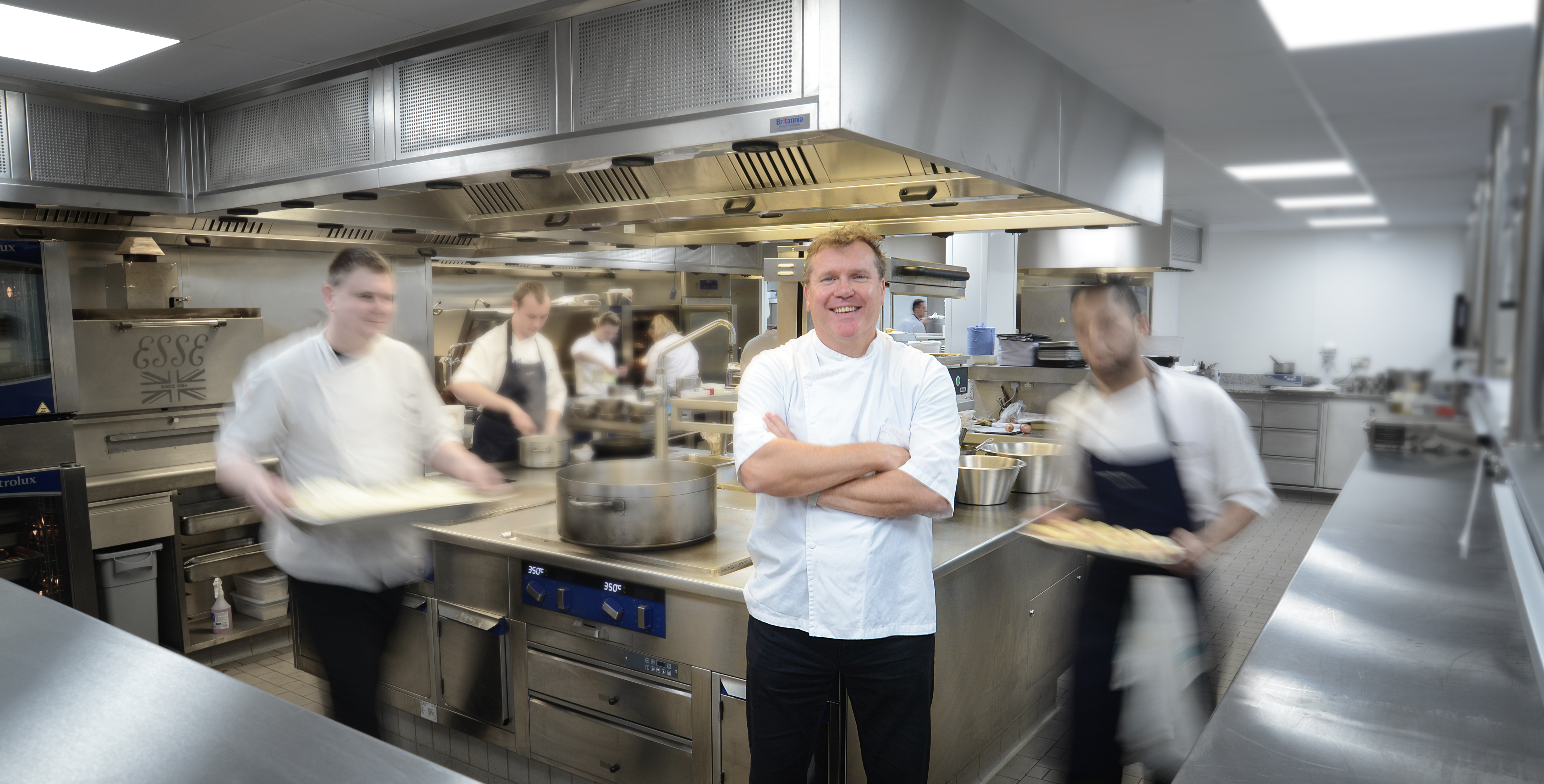 VIP hospitality packages are available to book for six or more people in the Louis Roederer Room or at the Chef’s Table from £2400 plus VAT. Packages available now: please contact Kaye Mathew or Robyn Loftus on 01254 240555 or email enquiries kaye.mathew@northcote.com/ robyn.loftus@northcote.com

Accommodation rate during Obsession 2019 starts from £305 for bed and breakfast.