Mayfair hotel, DUKES LONDON, is delighted to announce that Paul Skinner has been appointed as the new General Manager, a role he will take up from 2nd September 2019. With a career in catering and hospitality spanning 27 years, Paul joins the five-star hotel from Jumeriah Carlton Tower, London, where he has held the position of Operations Director. His extensive experience in the luxury hospitality and tourism industry in a top London hotel will stand him in good stead for his role as General Manager at DUKES LONDON. 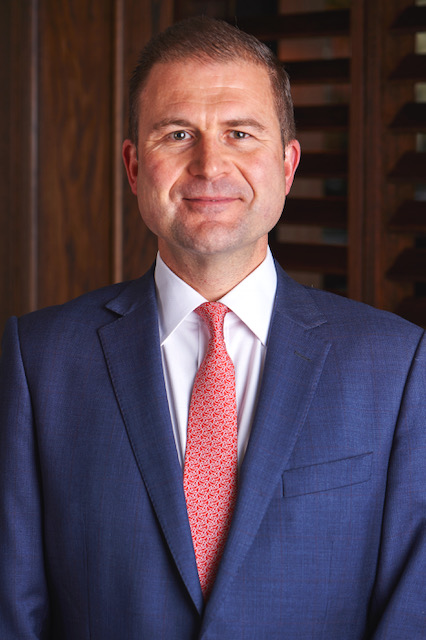 Reporting to the owning office, Paul will be responsible for overseeing all aspects of the hotel; as well as being a figurehead for DUKES LONDON, his role will ensure that both behind the scenes and front of house activity runs smoothly, whilst maintaining a motivated team, happy guests and a healthy profit.

CEO of DUKES LONDON, Bin Sulayem, has said of Paul’s appointment: “The team and I are delighted to welcome Paul to the DUKES family. I’m sure that Paul will help DUKES LONDON to maintain and enhance its reputation, delivering world-class service and exceptional guest experiences at the hotel”. 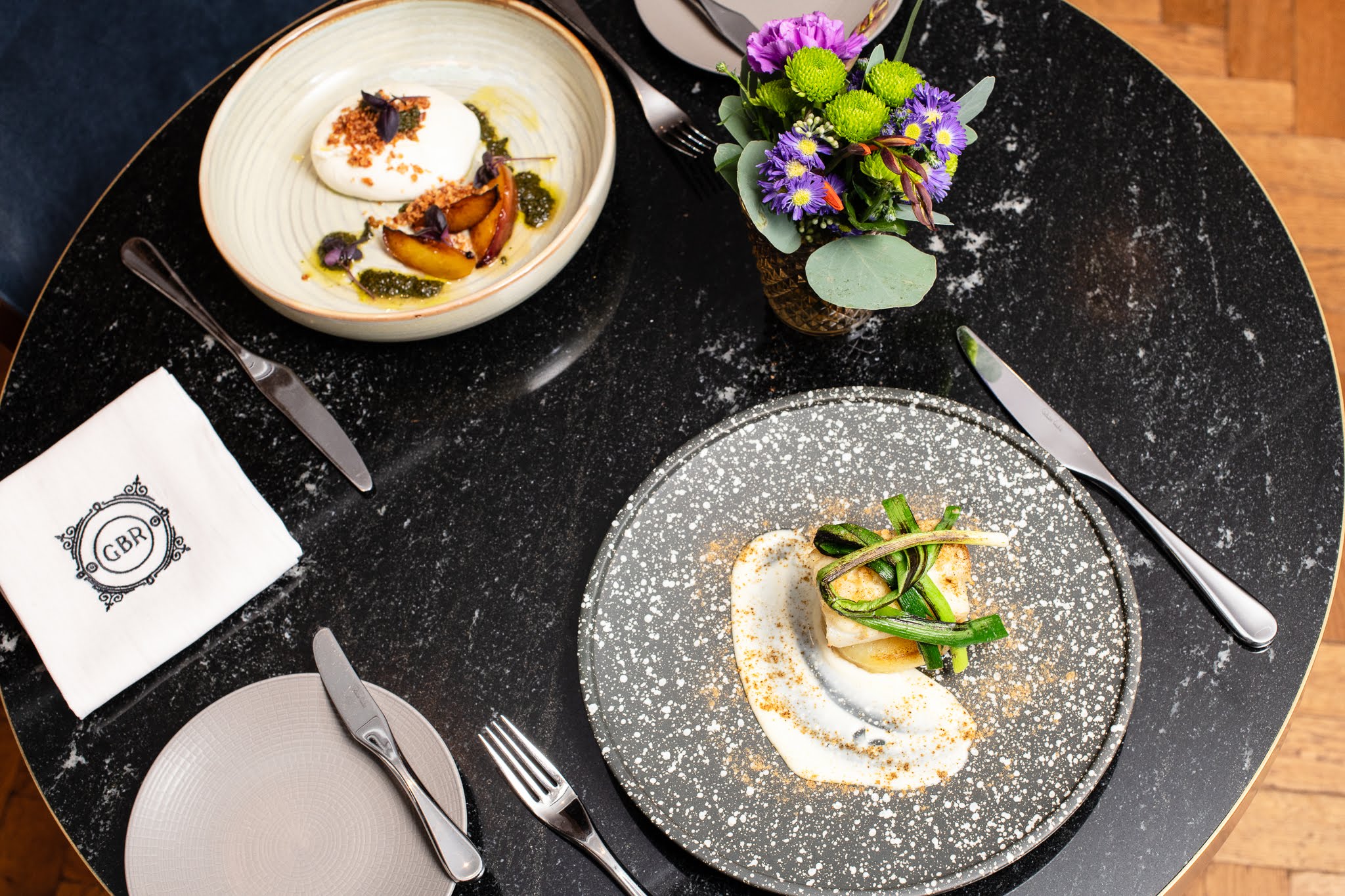 Of his new appointment, Paul says, “I am delighted to be joining DUKES LONDON; the hotel is a prestigious establishment and has a long tradition of providing luxury service and hospitality for its customers. It is an honour to be appointed as the General Manager, and I very much look forward to commencing my position in September”.

Tucked away within the heart of London’s West End, DUKES LONDON is a private and welcoming venue. With 90 luxurious guest rooms, 11 suites, a penthouse overlooking Green Park, a Private Members Health Club and Spa, Great British Restaurant and old favourite DUKES Bar, DUKES LONDON is the perfect city bolt hole. In existence for over 110 years, DUKES LONDON has become a British landmark and hosts a wealth of history, from its ivy filled courtyard dated 1532 to the tales of its past elite guests. 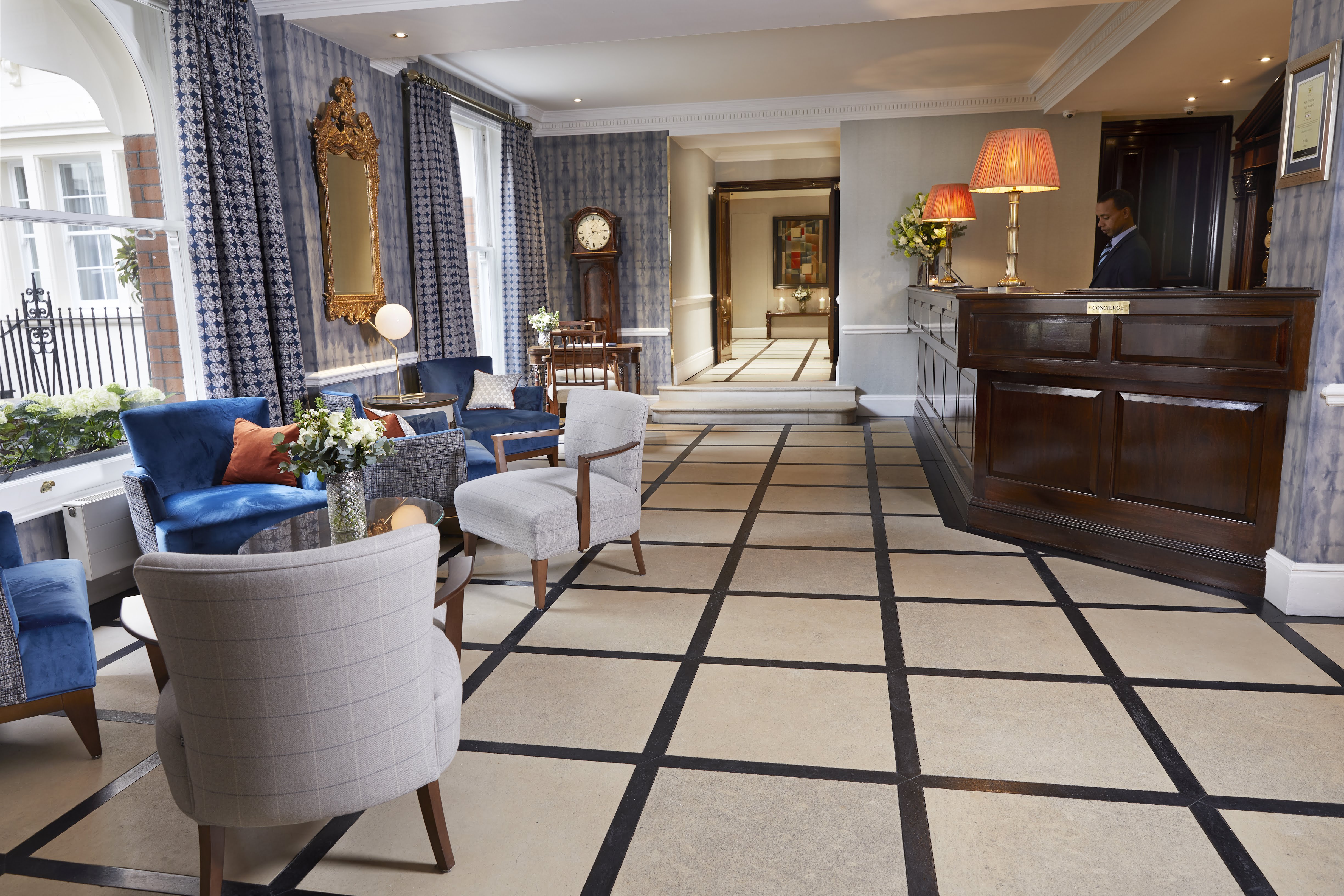 Nightly rates at DUKES LONDON in a DUKES room start from £350 inclusive of VAT and breakfast. For more information please call 020 7491 4840 or visit www.dukeshotel.com.