Three upcoming and independent London brands – Koi Ramen, The Tap In and Dima Beautiful – have signed leases for space within the heart of the Elephant Park development emerging in south London.

Two of the brands, The Tap In and Dima Beautiful, are opening their first permanent bricks and mortar sites at Elephant Park, a £2.3bn regeneration project being delivered by Lendlease and Southwark Council.

Both The Tap In and Dima Beautiful are joining Elephant Park from Artworks, a pop-up retail park that was created by Lendlease in 2014 to provide community led space for start-ups and small businesses in the area. Dima Beautiful was based at Artworks for 14 months and the founders of The Tap In, Six Yard Box and Hop Art, opened there in 2014 and 2018 respectively. The Artworks intiative was positioned as an ideal home for emerging brands. It helped create new jobs and provided skills and support for new businesses. Cubana, a Cuban-style restaurant that also operated at Artworks, will have a residency at The Tap In, providing a Latin American-inspired food offering. 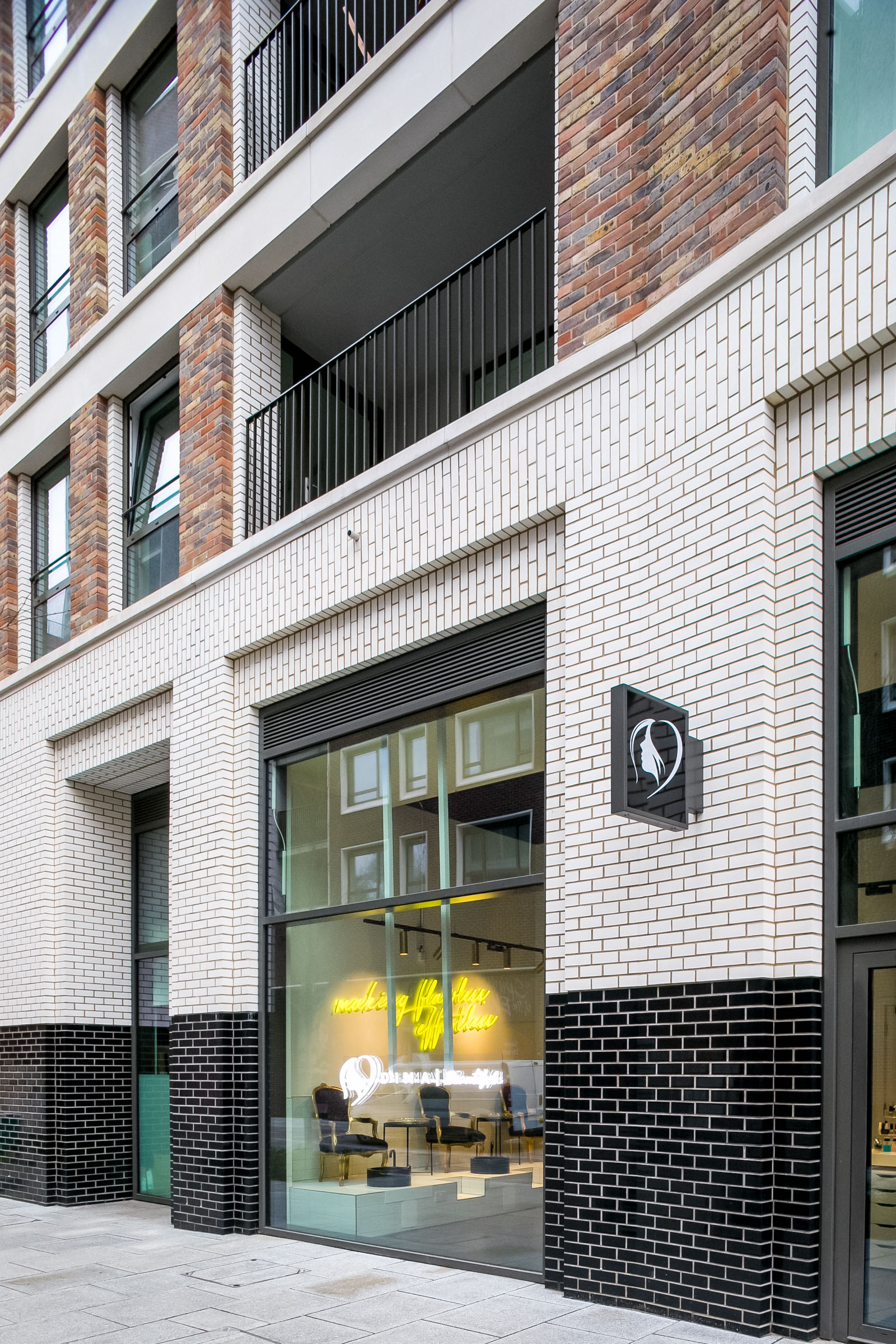 Guy Thomas, Head of Retail at Lendlease, commented: “At Lendlease we are committed to helping new and existing local brands, and we are proud to have created a location and community for retailers to thrive within. Dima Beautiful’s drive and determination is invaluable, and we are honoured to be able to provide the brand’s first permanent home in the area. We are also thrilled that Elephant Park will be home to a diverse range of food & beverage brands, The Tap In, and Koi Ramen both borne in London, alongside the recently announced MM Factory from Mercato Metropolitano, will position the destination as the perfect hotspot for culture, dining-out and socialising.”

Sebastian O-Driscoll, co-founder of The Tap In, said: “We are so excited to combine our two proven concepts to create The Tap In and will soon open a brand-new site at Elephant Park. The Artworks provided the perfect platform for us to trial Six Yard Box and then launch Hop Art to develop our brand. To myself and my two partners, Eoin and Harry, Elephant and Castle is home and we are grateful that Lendlease recognised how important being a part of this local community is for our growing brand.”

Nadia Tahir, founder of Dima Beautiful, said: “It is such a huge milestone to have opened Dima Beautiful’s first permanent store and I am thrilled to launch locally, just a stone’s throw from where the brand was born at Artworks. Being a one-man-band can be daunting at times but Lendlease has given me confidence to start this new chapter within Elephant Park.” 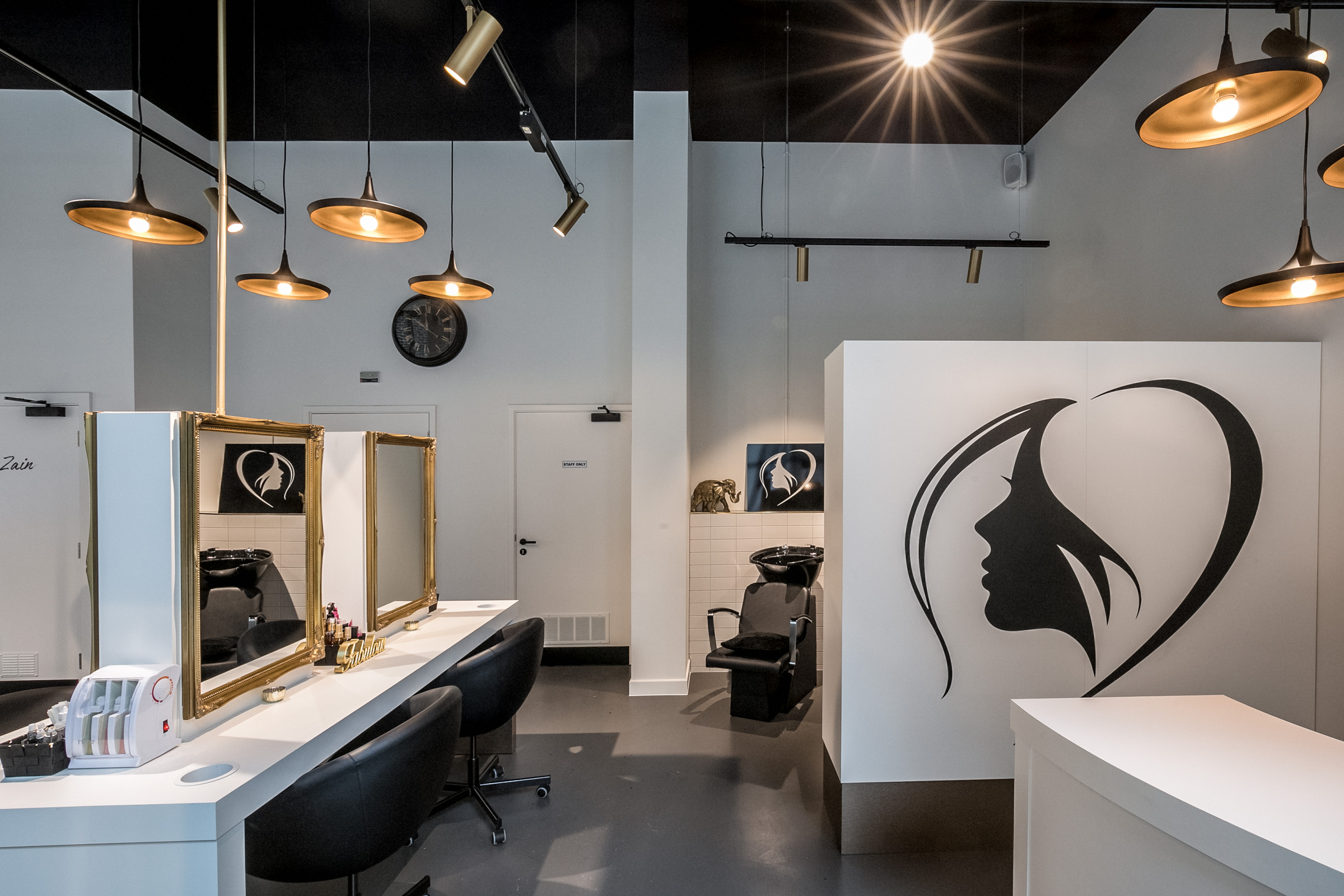 News of the new signings follows the announcement that sustainable community food market operator, Mercato Metropolitano, has signed for 17,500 sq ft of retail, dining and social space to launch MM Factory, due to open later in the year.