The Baptist Bar & Grill by Tony Fleming at L’oscar, Holborn

The Baptist Bar & Grill by Tony Fleming opened within L’oscar, a new luxury hotel, in September 2018. With a prime location in a long-neglected 110-year old heritage listed treasure in Holborn, the hotel and restaurant are the first in London to be designed by Jacques Garcia. Inspired by Oscar Wilde and the glamour of the Oscar ceremonies, the Grade II-listed building is the former headquarters of a Baptist church and has undergone a grand conversion into an indulgent 39-bedroom hotel, grill, café and bar, fantastically restored and re-imagined in all its Baroque glory.

Executive Chef Tony Fleming, who joins L’oscar from Michelin-starred Angler, is overseeing the hotel’s food and drink offering, bringing with him a wealth of experience that includes passing through the kitchens of Richard Neat and Marco Pierre White. He joined Angler in 2012, winning it a Michelin star less than a year after its opening, and now brings to L’oscar a decadent style that heroes ingredients in their natural glory. 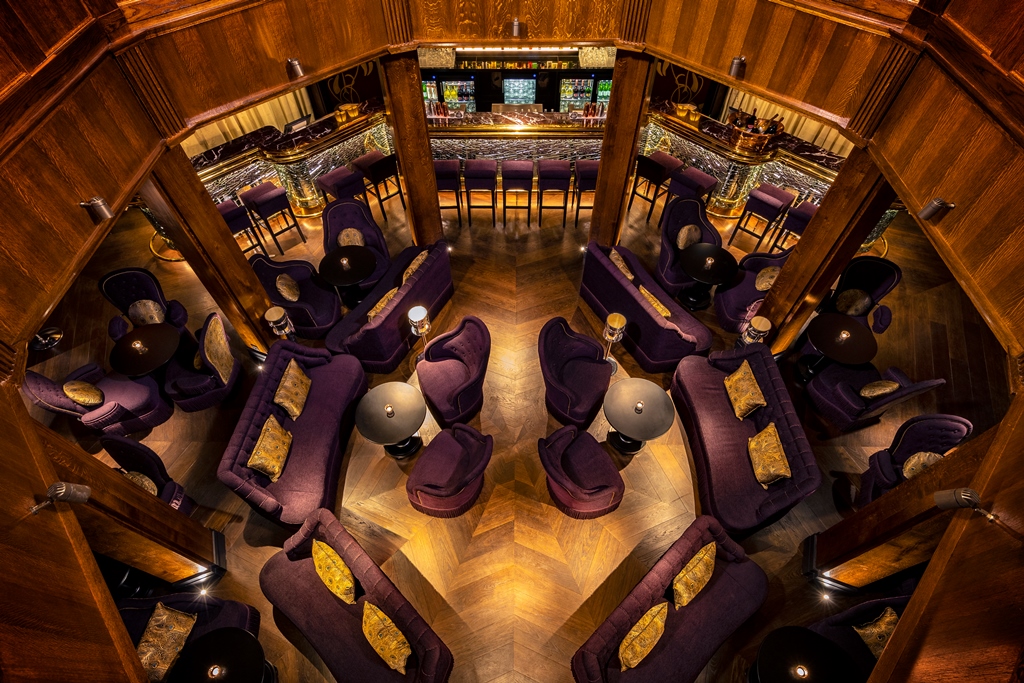 This style is showcased at The Baptist Grill, which is located on an impressive mezzanine level space within a spectacular octagonal domed chapel, built in 1903. The grill-focussed menu is guided by the British seasons, paired with Fleming’s signature classical approach and featuring indulgent dishes such as Coronation crab salad with mango and pickled lime, Cumbrian bavette with chilli oxtail and mushroom ketchup, Charcoal grilled whole Cornish turbot for two, and Blackcurrant soufflé with liquorice ice cream. 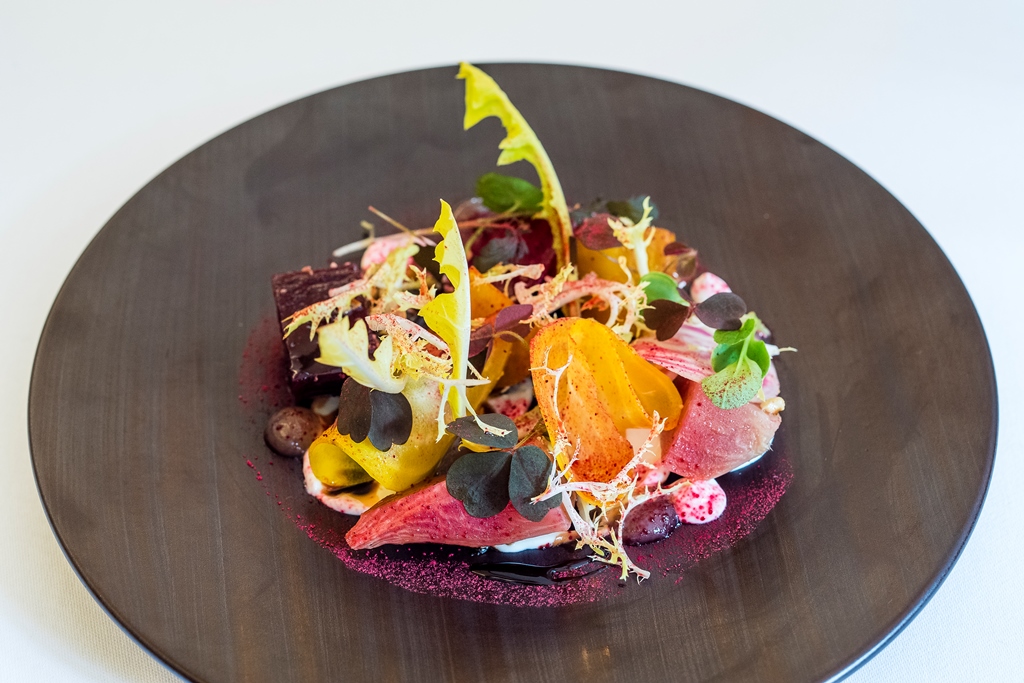 The Baptist Bar sits beneath the restaurant, home to a unique and captivating lineup of international DJs and live artists. To drink, guests can enjoy a unique Saint and Sinners cocktail menu, with expertly created cocktails including the likes of Envy, a mix of Bulleit 10, Tio Pepe, kefir, fig and maple jam, brown sugar and nutmeg, pitted against the likes of Chastity, mixing Ketel One, red currant and Champagne syrup, lemon, and cider. A full wine list is also available in the bar and served in the restaurant above. 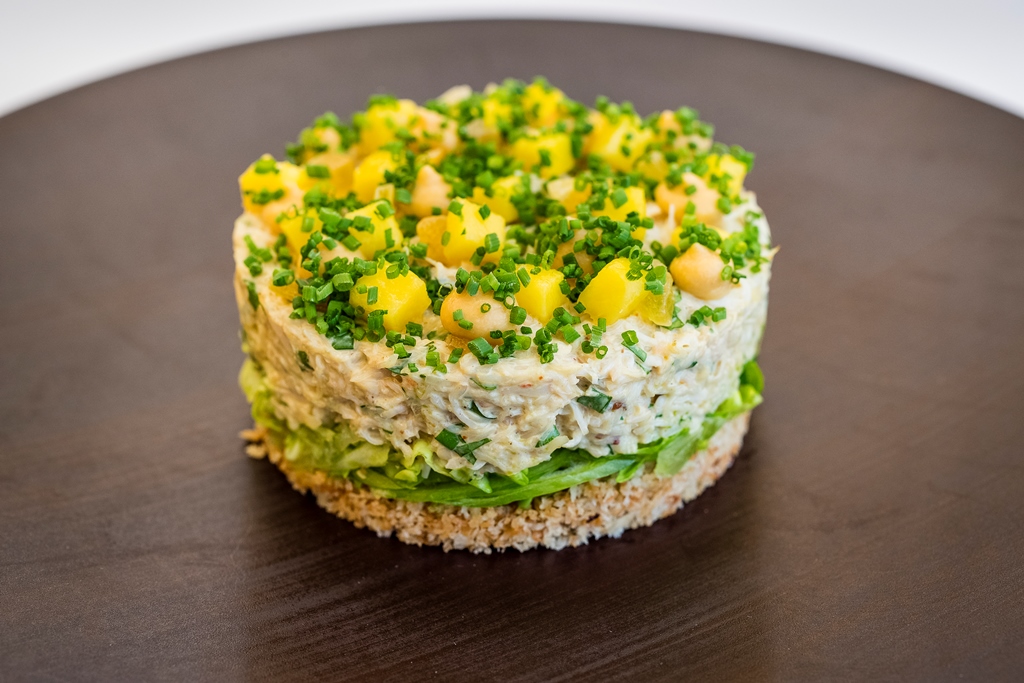 Indeed, true to form, Jacques Garcia’s design for all the dining spaces oozes atmosphere and opulence, with deep purples, rich reds, velvet and leather woven into the fabric of the building and reflective of the interiors of the great English houses of 19th century. L’oscar embodies a theatrical style throughout its interior with original fireplaces, crystal butterfly wing taps, a seven-storey chandelier and its signature glasses – rare hollow stemmed Champagne coupes. 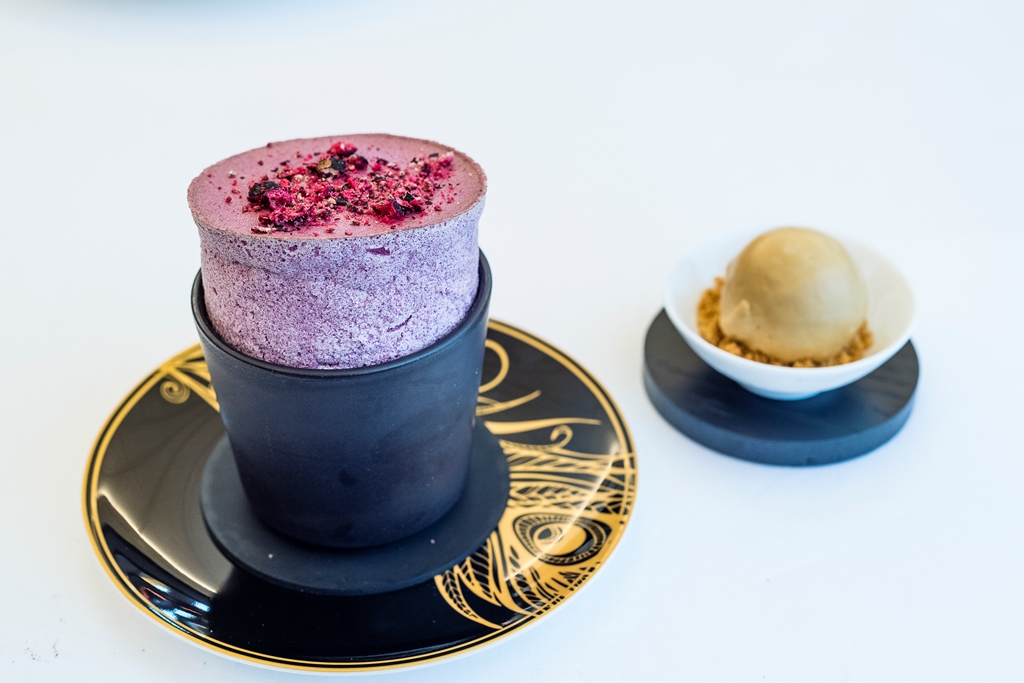 The food, drink and design are all matched with unparalled service, with guests able to enjoy industry-leading standards with one of the highest staff to guest ratios in London.

Tony Fleming, speaking of his role as executive chef and involvement in the project from the start, has commended it as “a one-off opportunity to be part of the creation of a great London destination that is already making its mark on our hospitality scene”.