Sukhveer Chirrimar from First Enterprise with Neil Turner and Andy Watterson from the Crafty Dog, Chesterfield

A POPULAR Chesterfield pub has launched a significant expansion to its offering with the opening of six high-end bed and breakfast rooms, thanks to funding from Enterprise Loans East Midlands.

Long-time friends Andrew Watterson and Neil Turner, both born and raised in Chesterfield, developed the idea for The Crafty Dog after more than two decades of experience in the licence trade and identifying a gap in the market for a craft beer-led venue in the North Derbyshire area. 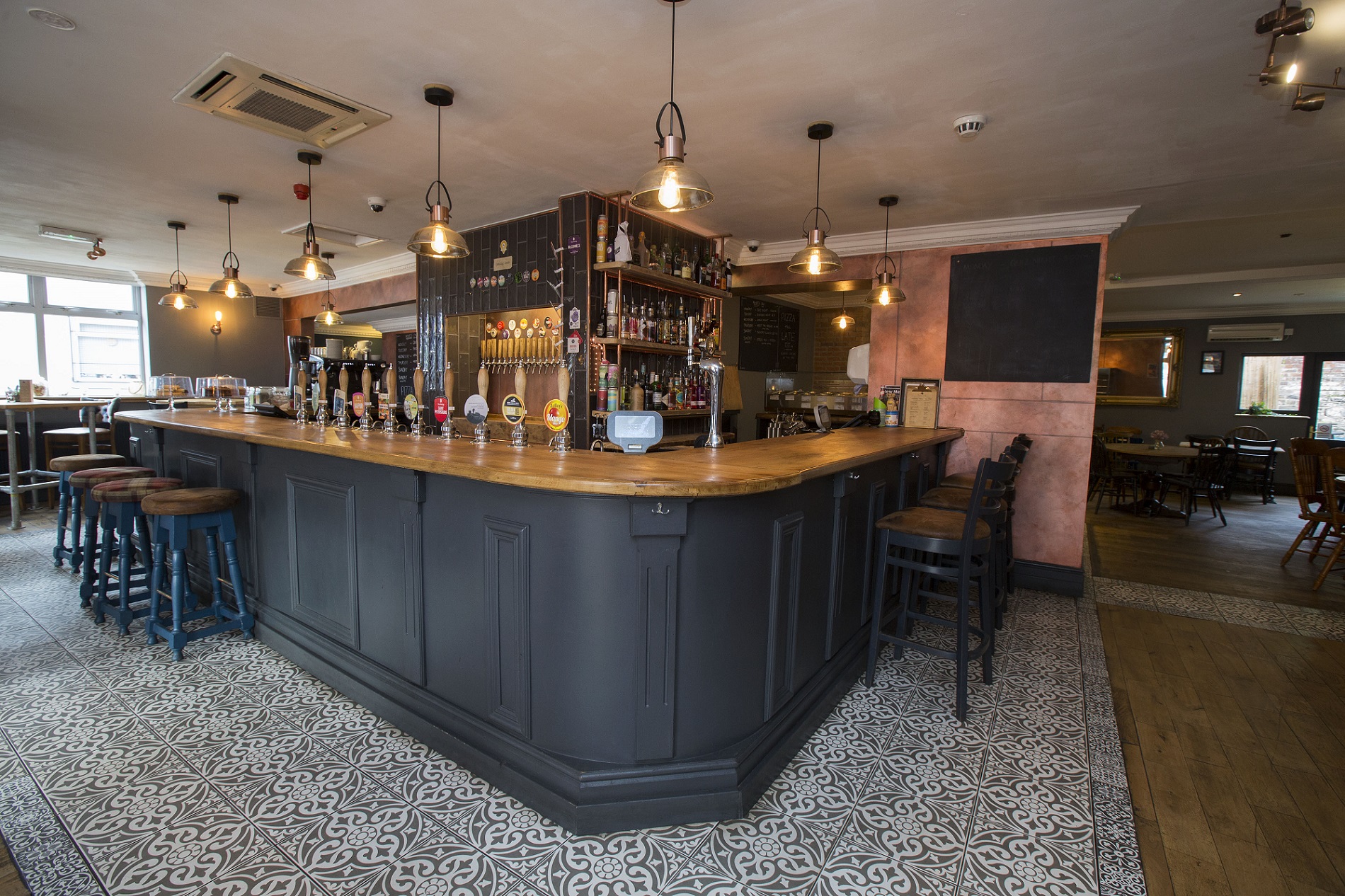 Boasting one of the largest collections of craft beer outside of London with more than 30 brews available, the pub in Chatsworth Road compliments its wet-led offering with classic bar snacks, including burgers and sharing platters, and newly-refurbished B&B rooms.

Speaking of The Crafty Dog’s opening earlier this year, Andrew said: “Neil and I have known each other for more than 25 years and met while we were at school together; we’re both local to Chesterfield and went to school in the stunning surrounds of the Peak District. Growing up, my dad owned and operated bars and pubs so I have always had some connection to the licence trade, as has Neil. 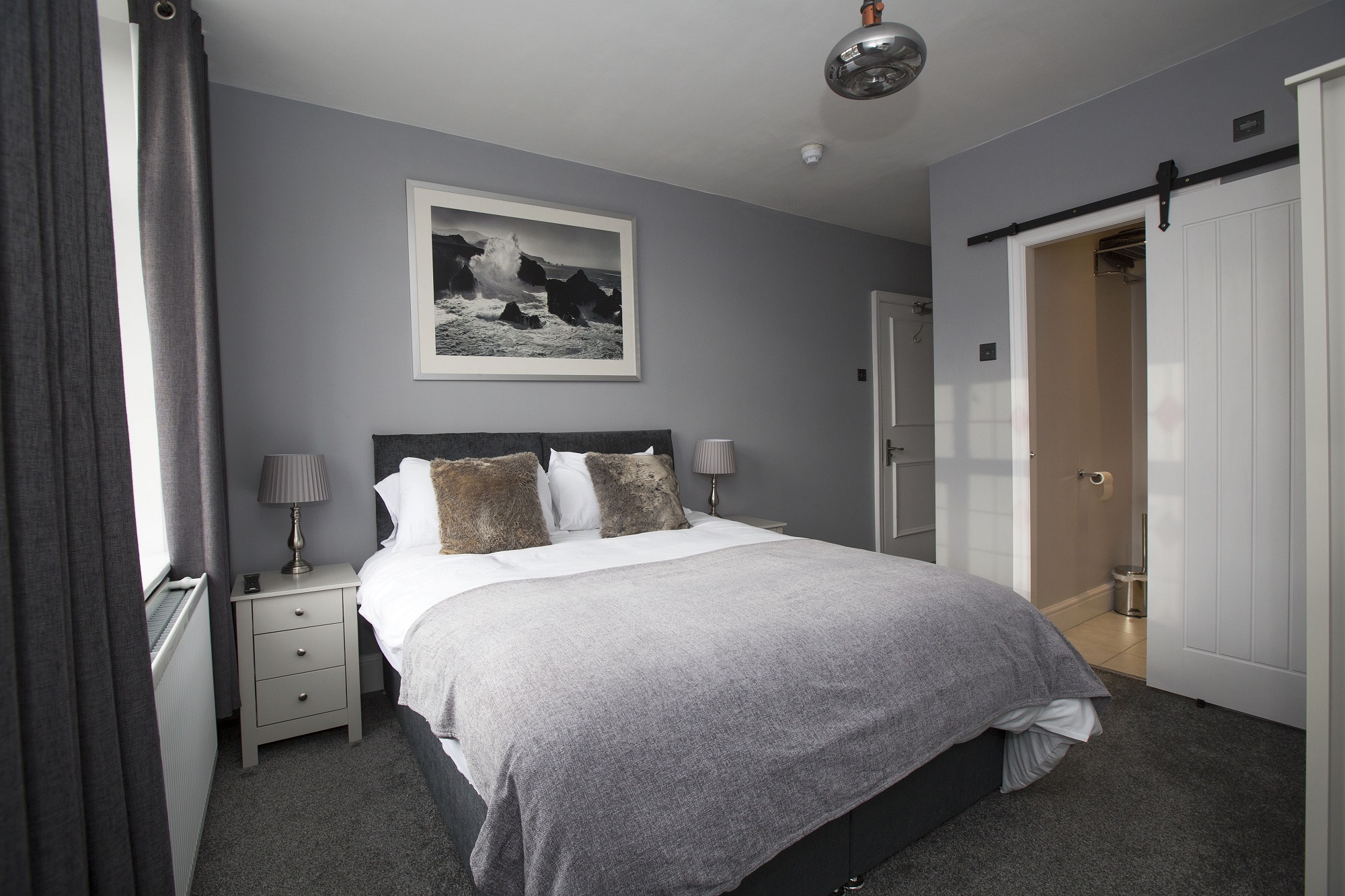 “It was really Neil that started my love of craft beers; he was always getting me to try a new brew he had discovered and his enthusiasm was infectious. We noticed there was a real gap in the market for a great craft-beer led pub and being just four miles from the edge of the Peak District it seemed like an opportunity missed. One day, we decided to take the plunge and start the ball rolling to open our own venue.”

ELEM provided £50,000 in funding from its Start Up Loans fund, which enabled Neil and Andy to renovate and refurbish the former Red Lion pub, including the six B&B rooms upstairs – designed to be adaptable for both double, twin and family use – as well as a further two bedrooms earmarked for completion in early 2019.

Sukhveer Chirrimar, loan fund advisor at Enterprise Loans East Midlands, said: “We were thrilled to support Andrew and Neil with the funds they needed to take The Crafty Dog to the next level. They are both incredibly experienced in their own fields and complement each other’s skillsets very well.

“There is very little in the way of venues in Chesterfield that will offer the functionality that Neil and Andy are offering and I think this location will be suitably placed in the market to both attract new clients and showcase the natural beauty of the Derbyshire.”

Andrew added: “We’re really excited to launch our new bedrooms in time for the Christmas party season and we’re already having a number of enquiries about our availability over the festive period. We are now in the final stages of completing the multiple B&B rooms upstairs, ideal for overnight travellers and those looking for a relaxed pre-Christmas break.

“Our ultimate goal is to be able to roll out The Crafty Dog concept across multiple sites and we have structured the business specifically so it is scalable and our sites can support multiple income streams. Our next phase of expansion is to look to renovate our outside space – the future is bright for The Crafty Dog so watch this space.”